The Diary of Alicia Keys is the second studio album by American singer and songwriter Alicia Keys. It was released in the United States on December 2, 2003, by J Records. The album was recorded at several recording studios, and production was handled primarily by Keys with contributions from Kanye West and Kerry Brothers, Jr., who described it as "an R&B album".

The album debuted at number one on the US Billboard 200 chart, selling 618,000 copies in its first week. It became Keys' second consecutive number-one debut in the United States and spawned three top-ten singles. Upon its release, The Diary of Alicia Keys received generally positive reviews from music critics and earned Keys three Grammy Awards at the 47th Grammy Awards. With domestic sales of four million copies and worldwide sales of eight million copies, The Diary of Alicia Keys is the thirty-first best-selling album of the 2000s decade. 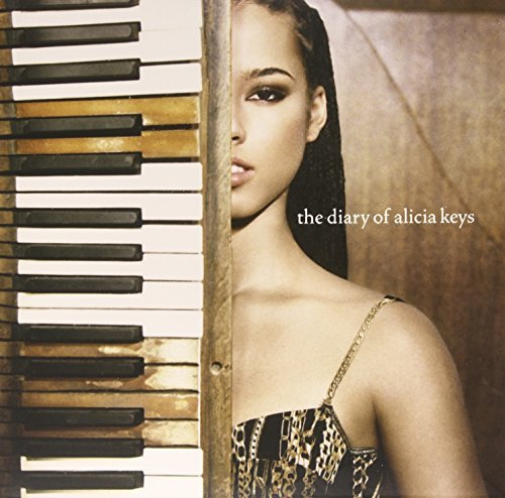