Released on April 20, 2018,  after a 14 year hiatus, Eat the Elephant is the fourth studio album released by "A Perfect Circle".

The album was generally well received by critics, who praised it for being a successful comeback album, The album debuted at number 3 on the US Billboard 200 ch art and features the singles "Talk Talk", "The Doomed" and "Disillusioned" 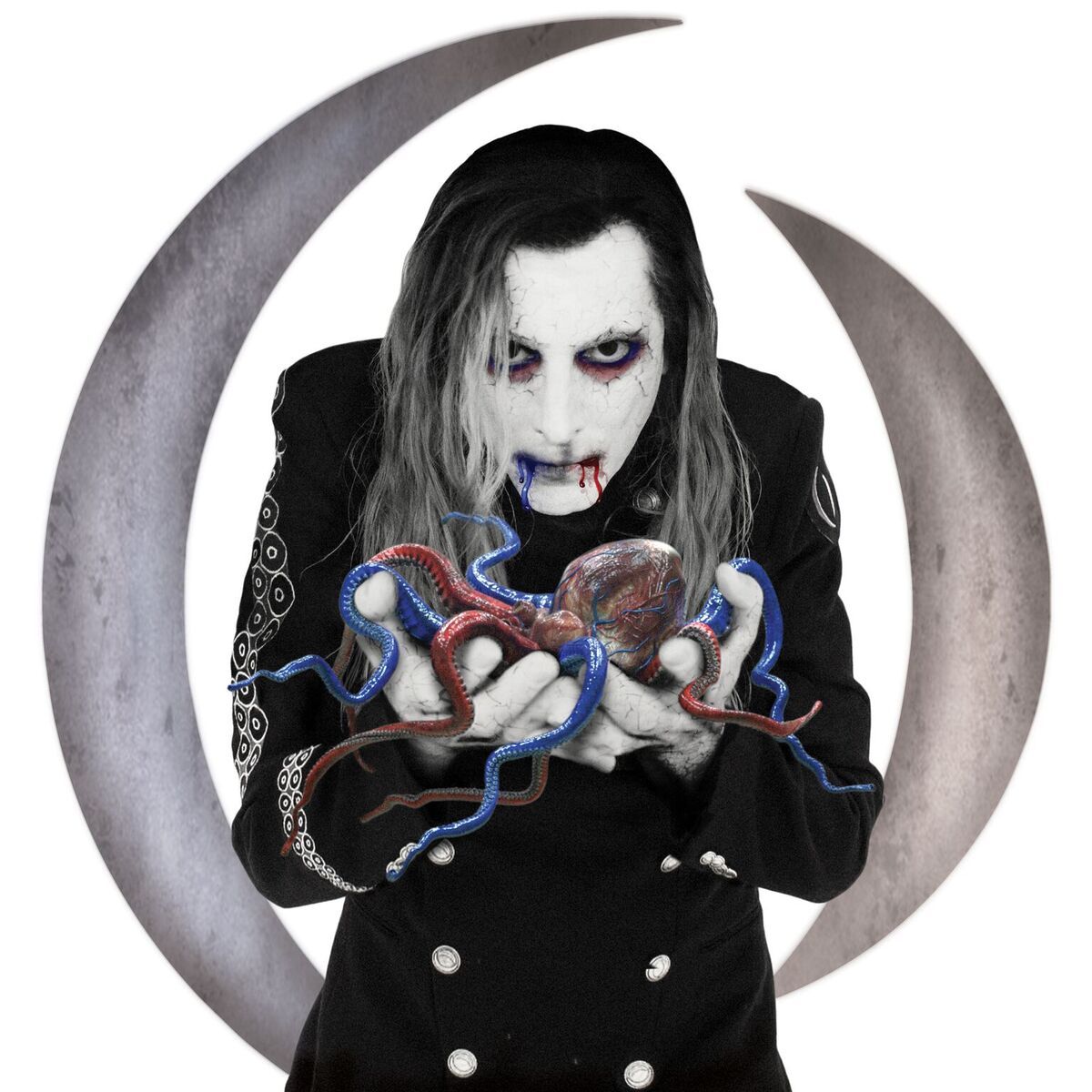